CIEH has urged the Government to maintain the two metre (2m) rule on social distancing.

As non-essential businesses prepare to reopen, there has been growing pressure from some sectors to reduce social distancing between individuals to one metre rather than two metres. There are also rumours that Ministers may be considering relaxing the two metre rule.

However, CIEH has demanded that the Government holds its ground on the 2m distance, especially as the riskier businesses gear up to open from the beginning of July, including pubs, restaurants, and hairdressers.

The World Health Organization has always advised for people to maintain at least one metre to prevent the spread of coronavirus. However, this distance was not deemed to be “safe”, but rather the absolute minimum.

A study published today in The Lancet has found that keeping a distance of over one metre from other people was associated with a much lower risk of infection with COVID-19 compared with less than one metre, and modelling suggests that for every extra metre further away up to three metres, the risk of infection or transmission may halve.

“The World Health Organization advice for distances of at least one metre to be maintained, to prevent the spread of coronavirus, has led to strong pressure from certain industries to reduce social distancing between individuals from the current two metre.

However, this advice was only ever an absolute minimum, rather than a safe distance, and new evidence published today supports this longer distance.

Protecting public health and avoiding the possibility of a second peak of infections should be key. It is therefore vital that the two metre rule is not reduced due to pressure from industry.

We call on the Government to stand firm in its stance on the two metre rule when it comes to social distancing, especially as the riskier businesses, like pubs and hairdressers, are set to reopen from next month.” 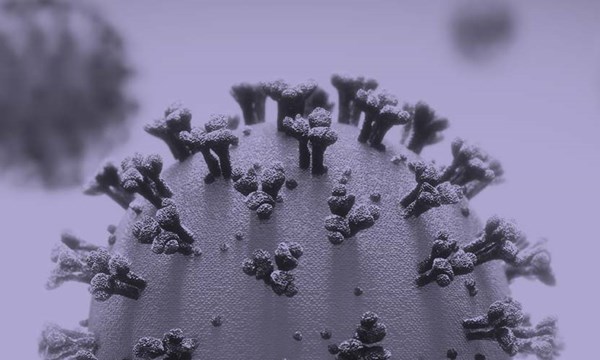